AXA is restructuring the make-up of its claims team, redeploying staff and creating new roles across its UK offices

AXA has confirmed reports that 59 roles are being placed at risk of redundancy.

Of the jobs at risk are across three offices – 30 in Tunbridge Wells, 18 in Haverhill and 11 in Birmingham.

AXA stated the decision was part of a wider transformation programme in its claims team across a number of sites, which will see some roles redeployed and new jobs created.

In Haverhill, four roles are transferring to Bolton.

The changes will also create 33 new jobs – 15 in Haverhill, 17 in Birmingham and one in Bolton.

A consultation on the changes has begun, which is set to be completed by the start of December.

An AXA spokesperson said: “As part of our efforts to modernise our claims function we have had to take some tough decisions and, unfortunately, after consulting with unions and management, 59 roles are being placed at risk of redundancy.

“However, 26 of these roles are likely to be redeployed to other offices and 33 new roles will be created as part of the changes.

“This move does not impact AXA PPP staff based in Tunbridge Wells and we will look to redeploy staff to our healthcare team if possible.

“We have begun talking to impacted employees and the consultation process will be concluded by the start of December.” 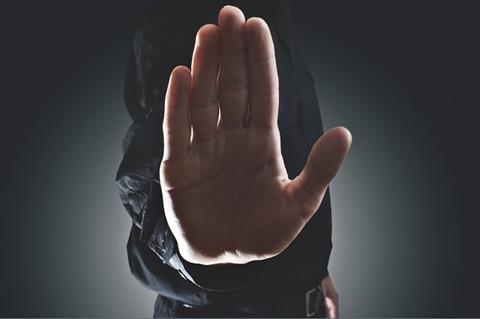