Cover Genius has announced the extension of its partnership with Rentalcars.com in a bid to enable instant claims payments for the car firm’s customers in more than 90 currencies.

Rentalcars.com will use the insurtech’s payment solution known as XClaim API (application program interface), a technology delivering global claims capability to businesses within the travel sector as well as insurers.

It will supplement Cover Genius’s end-to-end capability in being able to sell any type of commercial insurance in more than 60 countries and 40 languages. 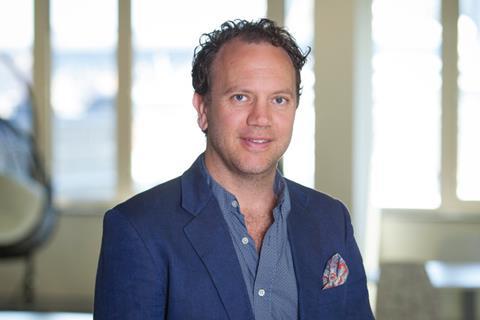 Bayley was formerly business development manager at Google, while  Dean has worked at Allianz.

A need for speed

The firm’s XClaim API is a “world-first instant payment solution” for this rental car insurance.

It works by having localised accounts in the countries where policies are purchased.

These allows customers to get a “same-day bank transfer” in a range of currencies and receive store credit.

Bayley said the average global insurer takes 16-24 days to execute a claims payment once approved, as it goes through multiple legacy systems.

And it is targeting large eCommerce firms that are transacting significant amounts online such as airlines.

Claims around the world

Dean commented on the difficulty of executing claims on an international level due to the issue of aligning various systems, different currencies and exchange rates.

On top of this, some countries do not allow capital to distributed outside their borders. 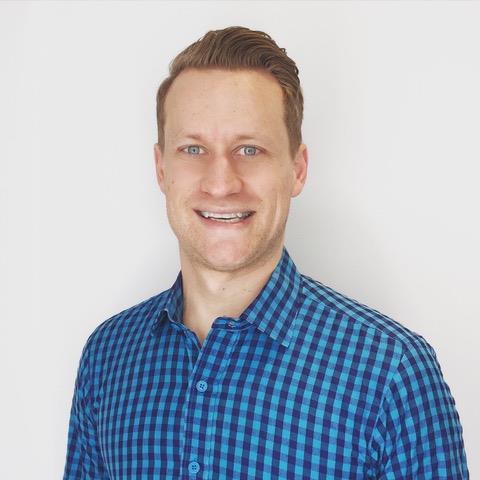 The firm’s APIs allow one bank account to communicate with another in real-time.

Co-founder and chief executive Angus McDonald at Cover Genius added: “This has been a tough challenge for traditional travel insurers, for whom the average payment time is 20 days after approval.”

McDonald was previously head of publisher partnerships at Yahoo.

The insurtech’s distribution platform, XCover, enables ecommerce companies to sell insurance, and it can be applied to any line of insurance.

Bayley predicts that “fundamental to the insurtech’s belief” there will be a large value shift away from traditional insurers to big eCommerce companies such as Amazon.

He sees Cover Genius as enabling this shift.

The company became the “preferred insurance partner” for Rentalcars.com in 2015.

Founded in 2014, Cover Genius is an insurtech which co-creates insurance products with partners in over 60 countries.

Get your tickets to the event here: