The role is a new one for MSL

Eastwood begins his role at the Cheadle-based claims business immediately.

On the announcing the appointment in what is a newly created position for MSL, chief executive Nick Garner said political and regulatory reform, alongside new tech developments had formed new opportunities in the claims sector.

Garner said: “We have grown considerably in recent months, and I felt we needed an experienced MD to make sure the different parts of the business are aligned and to have overall control of our strategy for growth.”

Eastwood has worked in a number of senior claims roles in his 30 year career, including as head of technical claims at Esure, national claims manager at First Group and commercial claims inspector at Eagle Star.

He was most recently director and co-owner of insurance recruitment and consultancy firm Jigsaw Services.

Eastwood said: “MSL is reinventing itself to offer a broader range of motor claims services, with a particular focus on niches, so it is an exciting time to be joining Nick Garner and the team.

“MSL has a ‘can-do’ reputation among our specialist segments, such as taxi, or driving instructors, where being back on the road immediately is essential to our customers being able to earn their living.”

But Eastwood said he recognised the challenges in the sector particularly around the future for diesel and ULEV vehicles in light of changing government policy.

“I want MSL to be the go-to business for service and advice, and I am excited by the opportunity,” Eastwood added. 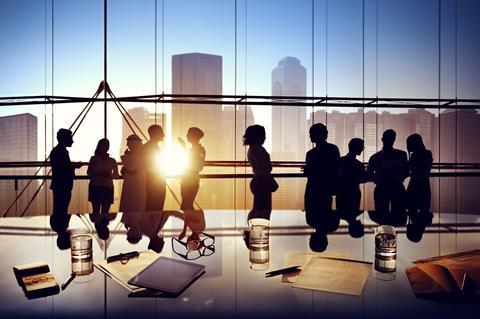