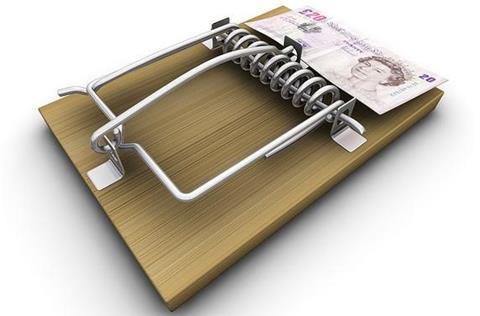 The outlook for UK general insurers remains stable, although insurers will find it “challenging to grow revenues” in the sluggish economic recovery, Moody’s said today.

However, Moody’s gave a slightly more upbeat message on rates, saying it expected “modest real-term rate increases in most lines of business, except personal motor insurance, where stronger rate rises are expected to continue, at least in the near-term.”

Assistant vice president David Masters said: “Despite the fact that investment returns remain under pressure, due to low interest rates and conservative portfolios, we view the profitability trends as being sufficient to maintain a stable outlook on the sector, but insufficient to lead to a transformational change in profitability.”

Motor and property lines account for over 70% of the UK general insurance industry and as such, Moody’s believes the future profitability of the sector will be heavily influenced by performance in these lines of business.

Masters said: “Although some business lines are showing signs of potential, we consider that the key near-to medium term downside risk for the sector originates from the pressure exerted by the UK economy’s sluggish recovery.

“Given this environment, we believe that insurers will likely find it challenging to grow their revenues, whilst a prolonged economic downturn within the UK economy would pressure both insurers’ net revenues and profits.

“Some insurance products are compulsory, for example, third-party motor insurance, whilst others such as property construction, trade and business interruption, are at least partially contingent on the level of economic activity.”