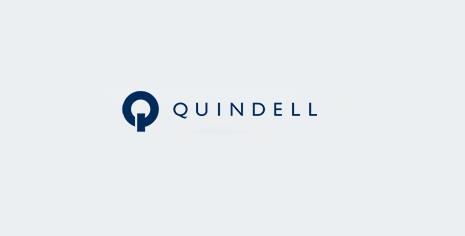 The hedge fund now has a 5% stake in the troubled insurance outsourcer after it bought another 22.4m shares.

New chief executive Indro Mukerjee has been charged with turning the business around.

Since the start of the year, a new management team, led by chairman Richard Rose, a former chairman of Helphire, has been trying to revive Quindell’s reputation, including ordering an independent review into past results that revealed the accounting errors.

This led to Quindell restating its 2013 Professional Services Division profits by £145m in its 2014 results.

Quindell also revealed a pre-tax loss of £238m from continuing operations for the year to December 2014, against a prior year loss of £8.6m.

The company is also the subject of an SFO investigation its past accounting practices.