Indro Mukerjee to depart Watchstone at end of year 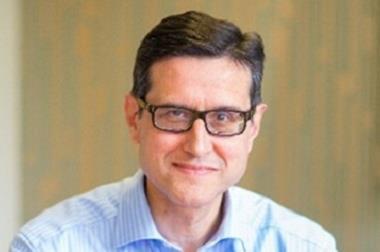 Borson will replace outgoing chief executive Indro Mukerjee (pictured), who will leave at the end of this year.

The company, formerly known as Quindell, is planning to break itself up.

It plans to have a reduced board of directors from January 2018. It will comprise non-executive chairman Richard Rose, Borson as chief executive, group finance director Mark Williams and two further non-executive directors, who have not yet been named.

Two of the current non-executive directors will resign at the end of the year.

Rose said: “For the rest of the year, Indro, Stefan and I will continue to work closely with the rest of the Board to effect a smooth transition to the new structure. With a twenty-year career in finance, legal and management positions, we believe that Stefan has the right blend of experience to successfully lead Watchstone into its next phase.”