What is making the headlines this week? 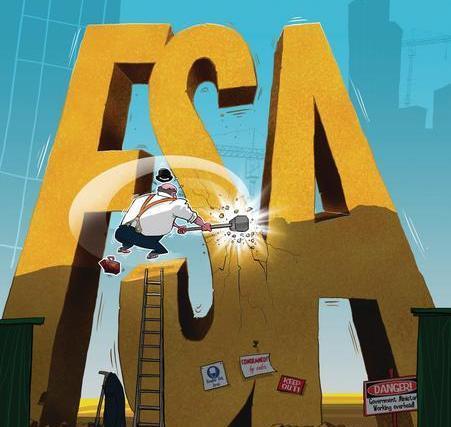 Complaint
Direct Line Group and Aviva were the most complained about general insurers in the first half of 2012, according to the latest FSA figures, though banks topped the table with complaints about PPI surging by 129%.

Book
Biba and the Cabinet Office have launched a guidebook: Business Continuity for Dummies. This is intended as a survival guide for small- to medium-sized enterprises, and includes a Biba-authored insurance chapter, which explains the role and benefits of using an insurance broker.

Buy-out
Independent broker Stackhouse Poland has reached an agreement to acquire Essex-based LFC Insurance Brokers for an undisclosed sum. LFC’s staff will move to Stackhouse Poland once the transaction is complete.