‘You are the Big Picture’ campaign targets customers in six cities

Aviva has launched its first global brand campaign aimed at its commitment to putting customers at the heart of the business.

The ‘You are the Big Picture’ campaign, launched today, has three key elements: 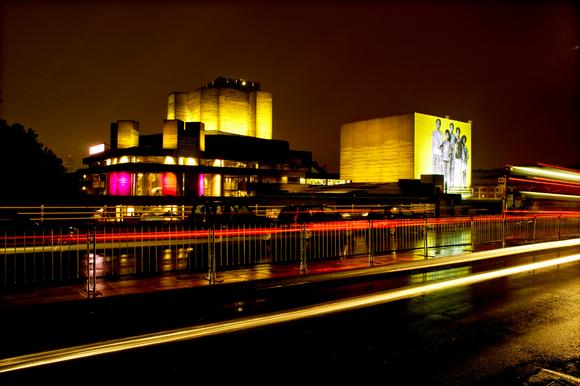 National Theatre, London
The campaign starts in London, Warsaw, Paris and Singapore, with Delhi and Mumbai following a month later. It will wrap buildings such as Sea Containers House in London and the CNIT building in Paris in simple, powerful images of people at the heart of Aviva’s business.

Amanda Mackenzie, Aviva’s chief marketing officer, said: “We know insurance isn’t just about policies and pensions; it’s about people. That’s why we’re making our customers the big picture, putting a spotlight on them and our people. ‘You are the Big Picture’ tells the stories of how we’ve provided help and support to people when they needed it most. Putting customers at the heart of everything we do not only makes sense for them, it makes good commercial sense too.”

The campaign includes a strong digital and social media component and will give thousands of people around the world to have their photo projected onto one of the buildings in the six participating cities, by uploading their photograph at www.youarethebigpicture.com or via www.facebook.com/aviva.