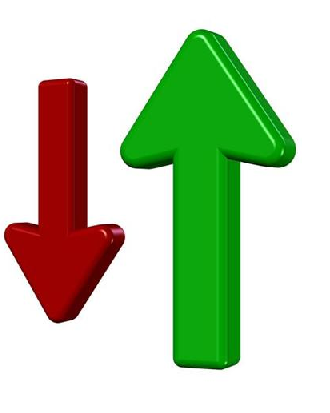 A&A Group is embarking on a turnaround plan for its broking business after the unit swung to a £4.5m loss in the year to December 2013.

The broker said the negative results had been caused by one off events in 2013 and a reduction in the number of customers as the business moved to more niche segments of the market.

Costs were put down to a writing off of uncollectible debtors relating to business written in prior periods, start-up costs for its new motorcycle and van brand, Complete Cover Group.

The broker also incurred redundancy costs as part of a cost cutting programme, while A&A had to pay charges to its immediate parent company Key Bidco.

Without the one off items, the adjusted EBITDA suffered a reduced loss of £427,000.

Since the beginning of the year the broker has made some major changes in an effort to return the business back to profitability.

It has broadened the range of customers it arranges insurance for, within the distressed motor sector, who often find it difficult to get motor cover.

A&A Group chief executive Tony Allen returned at the end of May to run the broking business.

Allen said despite the business having had an unprofitable first six months in 2014, in the last six months it had returned to profitability.

It is not certain if the business will show a return to profitability for the whole of 2014, but Allen said the performance would be a “dramatic” improvement on 2013.

Allen said: “We have broadened our appeal and are pricing for customers across a broader range.

“We are primarily a high premium market - that’s what we specialise in and that is where our core skills are.”

Allen added the broker was also focused on rebuilding its van business and diversifying into the taxi market.

It is also building new products with insurers who have been very supportive and have “rallied” around the business, Allen added.

The staff head count had reduced from 318 to 245, but the broker is on a recruitment drive to support the growth of the business. It is taking on 20 new sales staff in January.

The broker has written more new business in the last six months than in the first half of this year.

“We are now in a position where we have a stable foundation and we can move forward and grow the business.

“We feel very positive about the business – it is just unfortunate we have to file the accounts at the same time that we are feeling good here.

“That is very much in the past. The story of the business in 2014 has been one of significant change.”

The broker disposed of its French subsidiary, Autofirst SA, in March for £10m. The amount has been used to repay the acquisition debt used for the Darwin management buy-out. It has now reduced to £3.7m from £17m