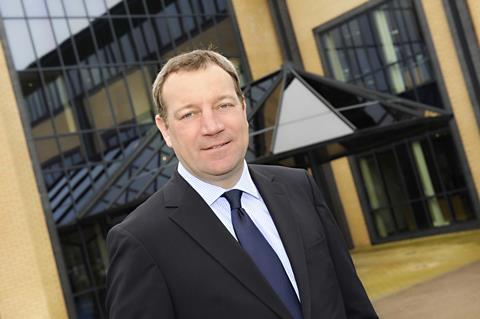 Ageas UK’s net profit increased 17.3% in the first half of 2013 despite an increasingly tough market and falling profits and revenue in some of its units.

The improvements came despite an 11.6% drop in revenue from the retail broking arm, a 29.3% cut in commercial and special risks GWP and a 74% drop in profits at Tesco Underwriting.

Ageas UK chief executive Andy Watson said: “The positive trend in profit and overall improving performance in our combined ratio has continued to half year and underlines that Ageas remains in good shape.

“The motor market, where prices are reducing, is competitive and challenging, but our focus is on profitable growth and we will continue to adopt a disciplined approach. The integration of Groupama into Ageas Insurance is going well and we expect to complete the legal and regulatory process by the end of the year.”

Ageas’s retail broking businesses, which include RIAS, Castle Cover, Kwik Fit Financial Services and Ageas Insurance Solutions, brought in revenue of £93m in the first half of 2013, down 11.6% on the £105.1m they made in the same period of 2012.

The company said this reflected “a continued focus on profitability”.

The company said: “In a market environment of strong competition in motor, Tesco Underwriting is focusing both on maintaining pricing discipline through the underwriting cycle and on writing business which improves its risk mix including a strong focus on lower risk Tesco Club Card customers.”

On the positive side, profit and revenue contributions from Groupama UK, which Ageas UK bought last November, helped offset the tough trading conditions.

Ageas said: “The plan to integrate Groupama Insurances into Ageas is on track and progressing well with the Groupama Insurance Company Limited name in the UK being phased out by the end of the year in line with the acquisition agreement with [former parent] Groupama SA”