AIG authorise two companies, one in the UK and one in Luxembourg as it readies itself for Brexit

AIG has today announced the authorisation of two new insurance companies, one in the UK and one in Luxembourg.

The move will see all business transferred to the new entities ahead of the UK leaving the European Union.

The insurer says this provides clients certainty of uninterrupted UK and European insurance coverage as part of the planned restructuring of its European business.

AIG Europe Ltd started preparation for Brexit before the referendum, and since then has set up the two new companies, American International Group UK Ltd and AIG Europe S.A.

AIG Europe S.A. will have branches across the European Economic Area and Switzerland and the High Court of England and Wales has allowed AIG to notify policyholders of the transfer of portfolios.

“We set a number of guiding principles from the very start as to how AIG would address Brexit. First amongst these was minimising disruption to clients. The great advantage of the restructuring route we have chosen is that it will give clients certainty that whatever the other unknowns of Brexit for their businesses, their European insurance coverage has been Brexit-proofed.

”We have already established a platform in Europe for writing future new business and renewals, and by transferring our existing business, AIG will remove uncertainty for clients, including not being reliant on the development of a grandfathering regime for existing contracts.”

The new companies will begin writing business from, 1 December 2018. 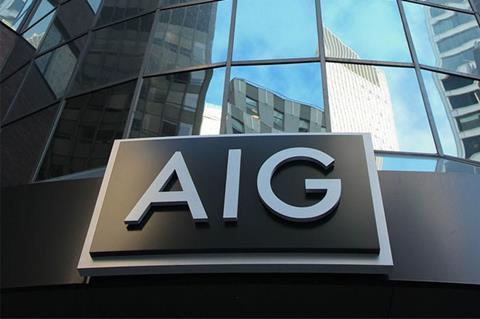