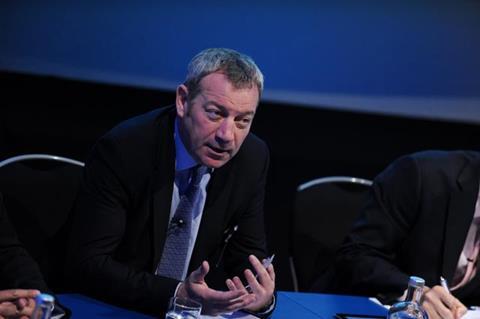 Some insurers have started to cut personal motor rates again this year despite hopes at the end of last year that the price war was reaching an end, according to Ageas UK chief executive Andy Watson.

Speaking to Insurance Times following the release of Ageas UK’s results this morning Watson said: “There is some evidence that price increases are coming through, albeit at very modest levels. We track prices very closely and we see that one or two competitors are heading in the opposite direction and seem to have cut prices.”

Market optimism about the pricing environment in personal lines motor increased at the end of last years as widely-used price indices from the AA and Confused/Towers Watson showed increases in the third quarter after a prolonged period of softening.

Watson said at the time that it was  too early to declare a turn in the market, and his views are still similar three months on. “It is a mixed picture at the moment and whilst we’re hopeful that sense will prevail and prices will increase during 2015 I am not yet confident that that will be the direction of travel.”

Ageas UK boosted its profit by 11% in 2014 to £94.7m from £85.2m in 2013. However the increase was mainly down to one-off gains from the sale of its Ageas Protect life business and proceeds from its legal battle over the purchase price of Kwik-Fit Insurance Services.

Total income was flat at £2.1bn, but Watson said this was a positive given the highly competitive market conditions.

He said: “We think that is a pretty good result in a market where for our major lines of business – motor and household – prices have been decreasing pretty well constantly through 2014.

“We have maintained our income and we have continued to have a combined ratio less than 100% - so an important target for us achieved.”