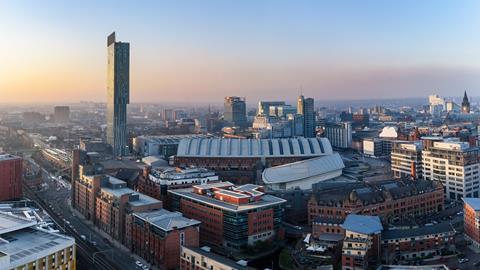 The theme for Biba’s 2018 conference will be Innovate Evolve Thrive.

Biba has announced that ‘Innovate Evolve Thrive’ will be the theme for its next conference. Previous themes include last year’s ‘Connections’ and 2016’s ‘The Go To Place…’.

The latest theme suggests that Biba are encouraging its members to be forward-looking. Brokers have previously received dire warnings – such as from Lockton International chairman Mike Hammond at Insurance Times’ Brokerfest – about the future of the industry should they fail to keep up with the pace of change.

The event is one of the largest in the UK insurance calendar. Last year 7,369 individuals registered to attend Biba’s Connections, 5,073 of which were brokers.

Biba Innovate Evolve Thrive will take place in Manchester Central on 16-17 May 2018.