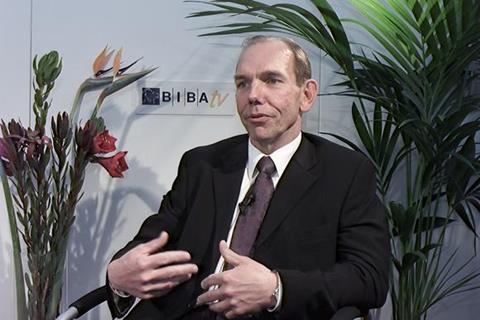 It wants to provide backing to broking entrepreneurs who have their own clients or ideas and want to run their own businesses, have their own equity, and a clearly defined exit route for when they decide to retire.

Sims said: “We are already attracting interests from all sectors including commercial as well as high net worth and property owners.”

“The proof of the pudding is that before launching we have already attracted three partners thanks to the way we tailor our support to meet the needs of broking entrepreneurs.

“This includes access to the experience and expertise of the leadership team; capital requirements and practical help in overcoming the many barriers to starting your own business.”

Chairman Chris Blackham added: “The fact that, as a team, we have a deep knowledge and understanding of our industry and the challenges facing brokers means we can offer a lot more than say a bank or venture capitalist. We are determined to collaborate as true partners with those that join Vizion.”

The three partners that have joined Vizion include George Seatter and Jonathan Topple who specialise in high net worth, while Russell Sessions looks after commercial clients and his speciality is financial lines.

Blackham made his name in the insurance industry as founder of Layton Blackham, the broking business he ran from 1984 to 2007, during which time he managed the merger and acquisition of more than 30 other businesses.

He sold the business to AXA in 2007, and became chairman and joint chief executive of what later became Bluefin.

After retiring from this role he took on non-executive roles with Howden and UK General and as an investor via his investment vehicle Endorphin Holdings.