Figures show number of passports in use 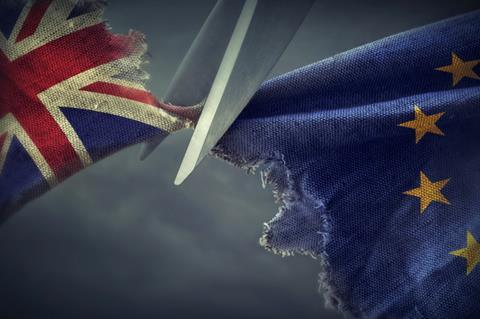 Brexit puts the ability of more than 5,000 UK financial services firms to do business in the European Union at risk, figures from the FCA reveal.

The figures, contained in a letter from FCA chief executive Andrew Bailey to chairman of the Treasury Committee Andrew Tyrie, show that 5,476 companies use passports to access the European Union (EU).

Publishing the figures yesterday, Tyrie said: “These figures give us an initial idea of the effects of losing full access to the Single Market in financial services.

“None of the current off-the-shelf arrangements can preserve existing passporting arrangements, while giving the UK the influence and control it needs over financial services regulation as it develops.”