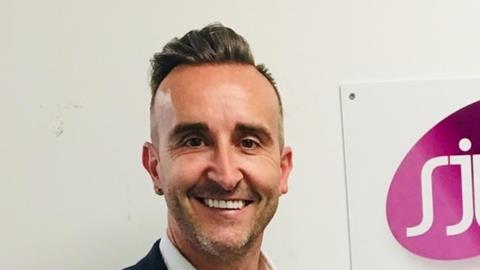 SJL broker chief executive Simon Lancaster is ‘on a mission’ to educate businesses about the perils of cyber, armed with his very own YouGov-commissioned research which shows how exposed they are to the threat and the lack of insurance protection.

His survey showed that more than one in five (22 per cent) of UK businesses have had a cyber-attack that has cost their business financially, according to Tewkesbury Admag, part of the same Newsquest company as Insurance Times.

1,051 senior decision makers from businesses in Britain, ranging from sole traders to large corporations participated in the survey between June 3 and 11 this year.

The findings continue to show that three per cent of senior decision makers say their business has experienced an attack more than 10 times.

Up to 87 per cent of businesses who knew how much the attack cost the firm in financial losses, suffered up to £99,999 worth of damage.

Lancaster said: “The YouGov survey commissioned by SJL Insurance found some really alarming trends, both in terms of how many businesses suffered a cyber loss and also how many have inadequate insurance protection against cyber losses.

“We are keen to educate companies about how they can protect themselves against this emerging threat, in the same way as they do against traditional loses such as fire and theft.

“I am on a mission as an insurance expert to help the British public and British businesses have a better chance of getting a successful insurance claim of up to 100 per cent and advising them how to protect themselves and what to do, to increase their chances of a more successful claim.”

Rob Shapland an ‘ethical hacker’ from Falanx Cyber said: “The findings of the survey reinforce the risk that businesses of all sizes are facing from cyber-crime, and the financial implications of not being prepared.

“Relatively small investments in cyber defence, such as awareness training for staff, regular penetration testing and Managed Detection and Response (MDR), can ensure not only is the business protected, but also has the ability to respond appropriately should an attack occur.”

Do small brokers need to specialise to survive? 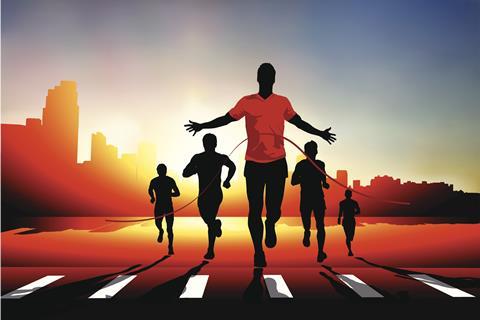