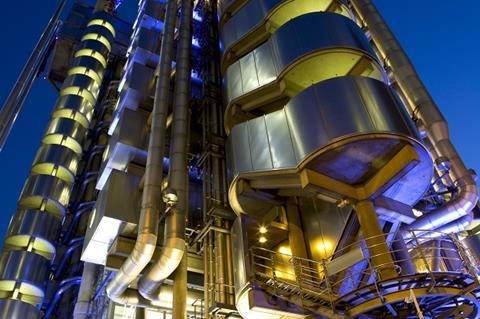 The consortium is led by Centerbridge Partners and includes Gallatin Point Capital.

Watson said: “I am truly excited to be making this announcement today. This provides us with a golden opportunity to create a world class specialty (re)insurance franchise through harnessing the extraordinary talents of our staff and the acumen and financial resources of new owners Centerbridge.”

He added: “We are grateful to Sompo for their support for our business over the past three years and recognise their generosity in allowing us to chart this new course. Our close business and personal connections with Sompo have existed for many years and we hope to maintain a strong business relationship with them in future.”

Sompo Holdings president and chief executive Kengo Sakurada said: “Following the announcement of the acquisition of Endurance Speciality Holdings in October 2016, we carefully reviewed the potential for Sompo Canopius to be integrated into the new global, commercial business platform, Sompo International.

“However, it became increasingly clear that the culture and business mix of the two companies were very distinct and that the combination would not necessarily be advantageous to either party.

“We are delighted to have reached the agreement announced today with Centerbridge, one which recognises the value inherent in Canopius, and takes full advantage of the strengths of the existing management team.”