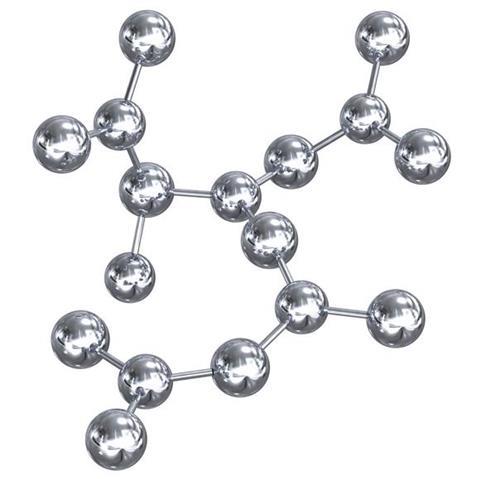 The Co-op has transferred its general insurance business into the main group holding company.

The change is designed to ensure all four of the Co-op’s wholly-owned customer-facing businesses are treated the same way and are under the direct control of the group.

The company said the move was also in anticipation of Solvency II.

Under the old structure, the general insurance business, CIS General Insurance, was housed in the Co-op Banking Group subsidiary.

But it will now join the food, funeral care and legal services businesses in the main group.

A Co-op spokesman told Insurance Times: “It demonstrates that the general insurance business is a core business. We just want to make sure, as we move forwards, that it is treated and operates in the same governance framework as the other three customer-facing businesses.”