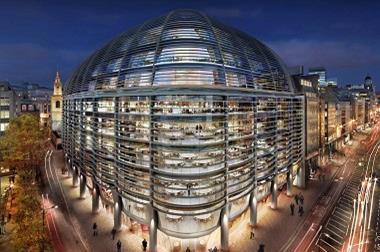 Arthur J Gallagher group chief financial officer Douglas Howell has played down the importance of its UK broker network Compass, telling analysts that the network “doesn’t really work inside Gallagher” and that Compass’s planned exit from the group “is not a big deal”.

In response to an analyst’s question about the Compass MBO during Gallagher’s first quarter results conference call last week, Howell said the loss of revenue from Compass’s exit from the group would be “less than $5m [£3.4m], so it’s not a big deal”.

He added: “Our guys don’t need a network now because they are a part of Gallagher, can trade within Gallagher, and get the resources and capabilities they need. Compass is an opportunity for smaller retail brokers, and it doesn’t really work inside Gallagher.”

This compares to flat organic growth in the UK retail division for 2015.

Gallagher told analysts: “We are very pleased with the progress we have made in the UK especially on our retail side. Our specialty business is second to none there and our London broking business is really top of the game.”

Finance chief Howell also hinted that more UK acquisitions could be in the works. He said that there is “lots of opportunity” in the retail broking market.

He added: “There are still some private equity owned firms there that are going to have to do something as [their] time comes up, and I think people are realising that it is better to be with a strategic [buyer] than with an independent or private equity-owned [broker]. So we are seeing terrific opportunities there.”