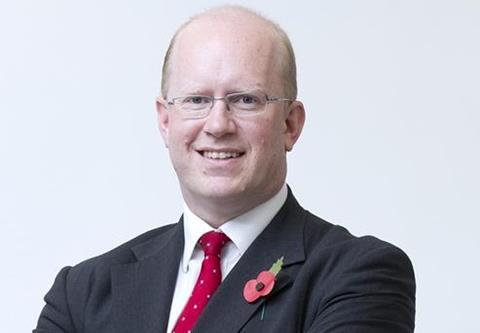 This is the first set of results DLG has issued since its successful stock market flotation last month.

The insurer also incurred a £1.8m loss from its run-off portfolio in the first nine months of 2012, which includes brokered personal lines and Tesco Personal Finance business. This is a large improvement over the £11.5m loss incurred by the run off portfolio in the same period of 2011, however.

The combined ratio for the continuing business, which excludes one-off costs and run-off, was a profitable 99.7% in the first nine months of 2012, compared with a loss-making 101.9% in the same period last year.

The ratio was propped up by £286.8m of reserve releases from prior years, however, which accounted for 10.3 percentage points of net earned premium.

Return on tangible equity (RoTE) from continuing operations was 10.6%. On a pro-forma basis, which assumes the £1bn dividend paid to majority shareholder Royal Bank of Scotland and its £500m bond issue had taken place on 1 January 2012, the RoTE was 13.5%, close to the stated target of 15%.

DLG chief executive Paul Geddes said: “These are our first quarterly results as a listed company and we are pleased to report continued progress on our strategy.

“Against the backdrop of a competitive market and subdued investment returns, we continue to focus on disciplined pricing and underwriting, delivering claims improvements and lowering our expenses through our cost savings initiatives. This together with the improved capital structure and performance helped to increase our pro-forma return on tangible equity to 13.5% for the first nine months of 2012.”

Gedded added that DLG had made “good progress” towards hitting its target of £100m in annual cost savings in 2014.

Another 20% will come from marketing cuts in 2013 and the company said plans are in an “advanced state” for the remaining 30%.