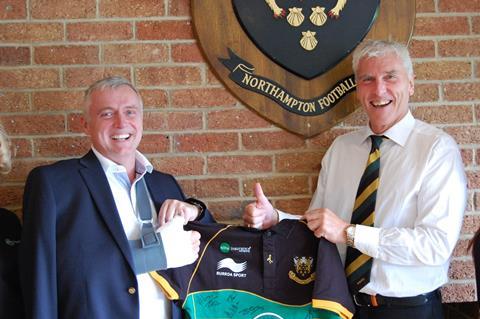 The company’s logo will appear on the Saints’ shirts and shorts, along with perimeter boards until at least 2015.

Elite Insurance chief executive Jason Smart said: “We are delighted to be part of such a family focused club and see this as a reciprocal partnership which extends beyond financial input.”

Saints chief executive Allan Robson added: “Elite’s management already knows the value of a sponsorship within Premiership Rugby and their decision to sign with us demonstrates a clear belief in the Saints brand and our bright future.”