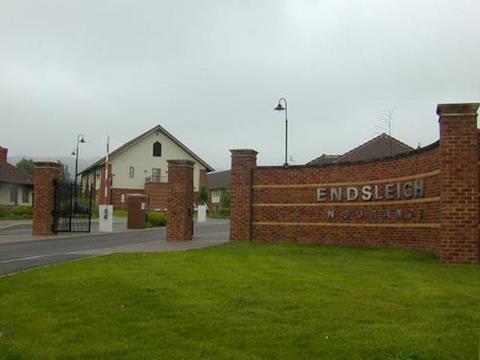 The profit boost was driven in part by increased revenues from Endsleigh’s outsourcing activities.

The company attributed the turnover increase in part to its growth as an outsource provider.

It also attributed the growth to a “strong performance” in the motor market.

Endsleigh said the 18% EBITDA growth was caused by increased sales, partly offset by expenditure directly linked to the sales growth.

But the company also warned of increasing competitive pressure. It said: “As the economic and trading environment remains difficult, particularly in the motor market, there is increasing pressure on commission income and also the impact of increasing regulatory pressures”.

Endsleigh said its pension liability had increased as a result of changes in assumptions used to value its pension assets and liabilities.

A spokesperson for the insurer said: “Our combined Zurich personal lines and Endsleigh business has clear plans to target niches within the retail insurance market. The fruits of this approach are showing in the Endsleigh business here as we continue to support students and young professionals and have improved our customer retention year on year.

“We’re obviously pleased that turnover has increased since 2013 but won’t rest on our laurels - it’s only part of the measures of success and the markets we’ve chosen to operate in remain tough.”

Endsleigh said the pension deficit, related to a final salary scheme that had been closed to new entrants from 2001.

“[It] has increased in the financial year due to changes in accounting assumptions most notably as a result of a movement in the discount factor as bond yields reduce. The change in the pension deficit is likely to be similar to that experienced by other companies with similar schemes.

“The Directors continue to take actions to reduce the deficit including additional contributions to the scheme assets.”