Replacements are announced for Brian Duperreault and Joe Plumeri 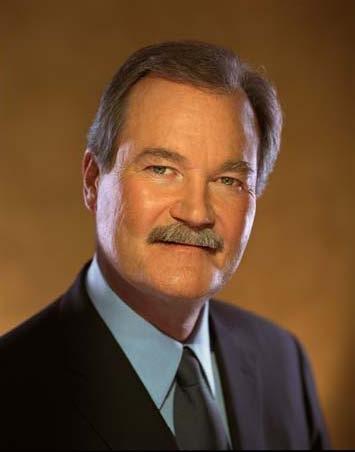 Duperreault steps down at the end of this year from MMC, the parent company of Marsh and reinsurance broker Guy Carpenter, after 40 years in the industry, including stints at ACE Ltd and AIG. He will also relinquish his position on the board of directors.

Duperreault said: “I am proud of what we have accomplished, largely due to the efforts of our leadership team and our dedicated colleagues. Being part of the turnaround of MMC has been one of the most gratifying aspects of my career.”

Plumeri is widely expected to retire in July next year.

Hearn is believed to be on a three-man shortlist alongside two other internal candidates.

Hearn led mid-sized London market independent broker Glencairn before it was sold to HRH in 2007, and Willis then acquired HRH for $2.1bn in 2008.

Plumeri, who may be asked to stay on beyond July 2013, was parachuted into Willis by buy-out firm Kohlberg Kravis Roberts in 2000 and took the broker public in 2001.