£30.9m of foreign exchange losses eat into Hiscox profit for first half 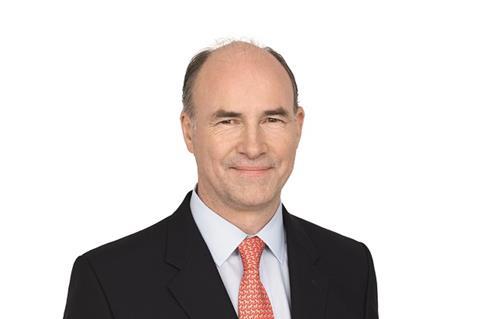 Hiscox chief executive Bronek Masojada (pictured) said: “We are managing the cycle and driving retail growth, as our long-held strategy of balancing the portfolio between volatile big-ticket business and steady retail business continues to deliver. Despite tough market conditions we are finding opportunities.”