Haste 'does not want Aviva job' 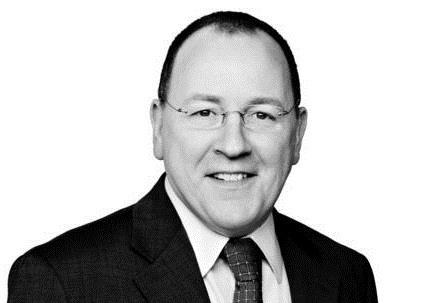 Former RSA chief executive Andy Haste does not want the top job at Aviva, according to the Sunday Telegraph.

Haste had been tipped by analysts as the favourite to replace Andrew Moss as Aviva chief executive after his departure last week.

Haste attempted to acquire Aviva’s general insurance operation when he was in charge at RSA.

However the report claims he has told friends he is not interested in the job, adding that a well placed source said he has not been approached about the Aviva job and is likely to take a new role in the US or in private equity.

The paper also reported that Moss had demanded a 9.5% pay rise just weeks before his exit.