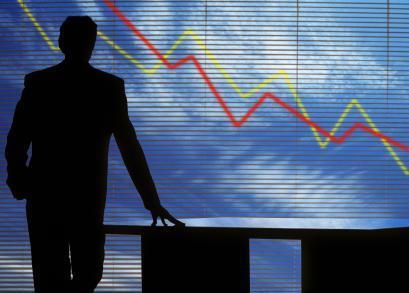 Homeserve’s shares plummeted 10% today after warning of lower customer numbers and the announcement of 200 job cuts.

The firm has been under fire since Deloitte released a report last year raising concerns of mis-selling.

According to Reuters, Charles Stanley Securities analyst Andy Smith warned more pain is to come: “With both the UK in-bound and out-bound sales staff yet to be fully retrained, our expectations for HomeServe continue to be low.

“The problem is not so much in declining profitability in FY12, but in FY13, as it is in the second year in which new policies become profitable.”