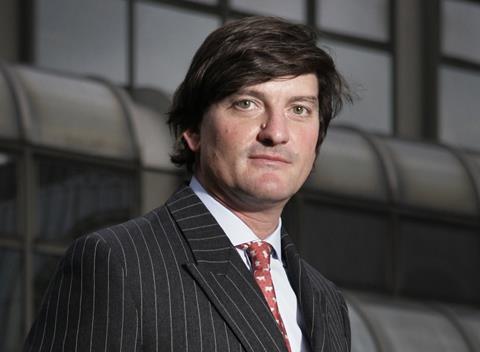 The group made its biggest-ever acquisition in 2012, buying Lloyd’s broker Windsor in July. However, even excluding this acquisition and the others it made during the year, Hyperion’s organic revenue growth was 12%.

The broker has long been plotting a stock exchange debut for several years and had been aiming for a listing this year, but volatile equity markets have mad ethe company cautious.

However, Howden told journalists: “We don’t need to IPO to keep on growing. To us it is nothing more than a stepping stone and that is why we are very clear that we have got plenty of funds for future acquisitions, even at our very low leverage at 2.1 [times EBITDA].”

He added: “It isn’t something we spend an awful lot of time focused on worrying about.”

Even so, Hyperion will continue to monitor equity market conditions for the right time. Hyperion chairman John van Kuffeler said that it made sense to wait until Hyperion had owned Windsor for a year before thinking about an IPO.

He said: “We will be observing later on this year, when the right moment comes, what the equity markes are doing and take the decision at that time.”

This could mean that, given the right conditions, Hyperion could float this year.

However, Howden pointed out that the flotation time would depend on more than just market conditions. Hyperion is 60% owned by its employees and unlike the shareholder bases of some companies looking to float, they are not looking for an exit.

Howden said: “As the business is predominantly owned by people who are not interested in selling the shares, it is only about growth. We would probably want to do [an IPO] when the markets are right and when it was right for us to raise fresh capital. It isn’t about exit of shareholders – that is what is key. It is not so much about market timing but our own timing as well.”