Hubbard and Keating reunited amid flurry of changes at UK General 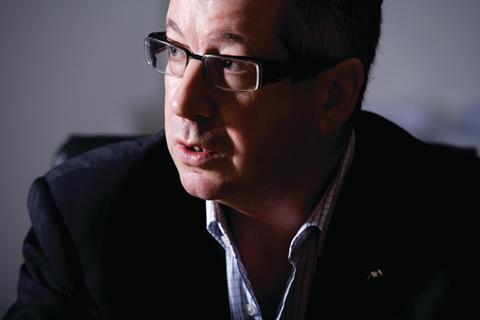 Hubbard, who was previously executive chairman of the Leeds-based business, takes up his new role immediately, and has already implemented a number of changes.

Lord Carter of Coles has become non-executive chairman, and ex-AXA colleague Mike Keating will become managing director commercial, reporting to Hubbard. He replaces Cathie Bruce, who has resigned from the business.

Hubbard said: “I’d like to thank Cathie for her contribution to UK General Insurance and wish her well in her future career.”

He added: “We have worked hard to ensure the UK General brand is a visible and respected presence in the UK market place, and having built and now implemented our integrated trading platform (in partnership with Acturis) we are ready to take advantage and leverage our position as the second largest MGA in the UK.”

Keating, who will join on 1 November, said: “The opportunity to work alongside Peter again was too good to miss. He painted a compelling picture of the future for UK General and I’m looking forward to playing my part in its future success.”

Hubbard said that he would be looking to appoint an additional non-executive director to the board to strengthen governance and provide challenge and counsel to the senior team.

The senior team at UK General is now: