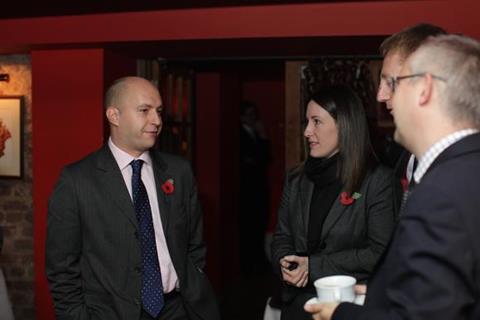 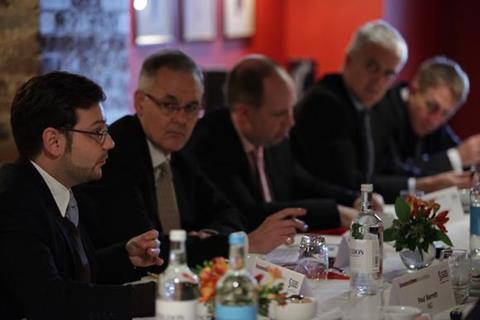 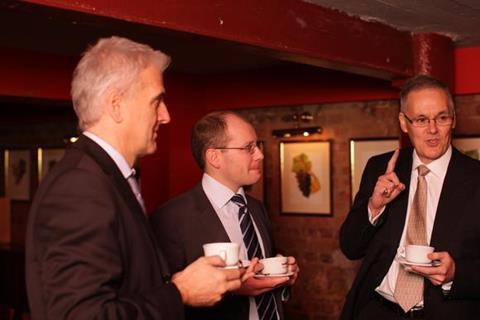 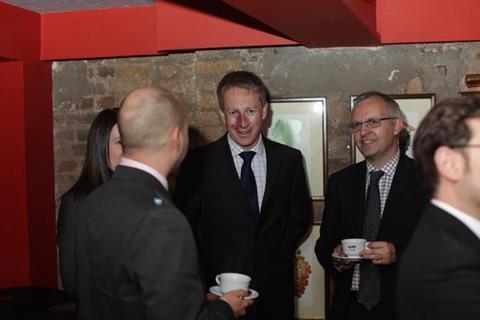 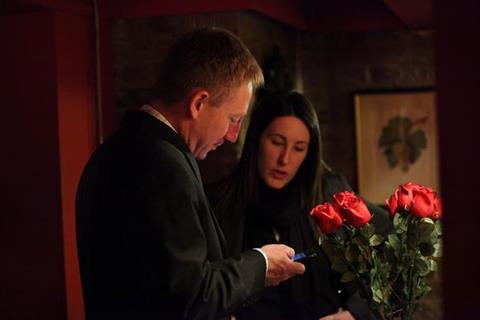 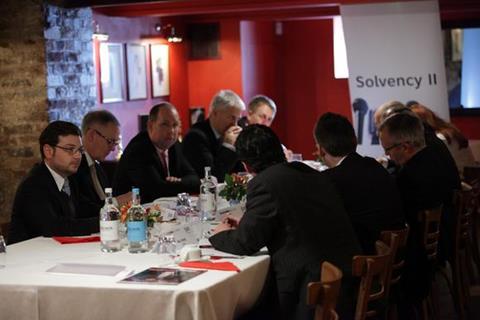 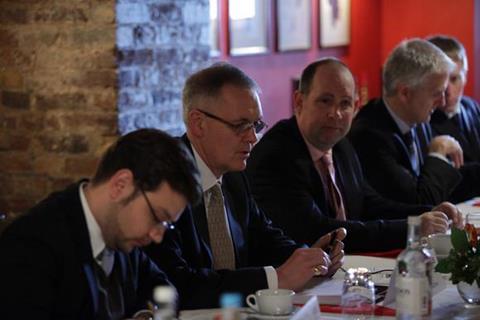 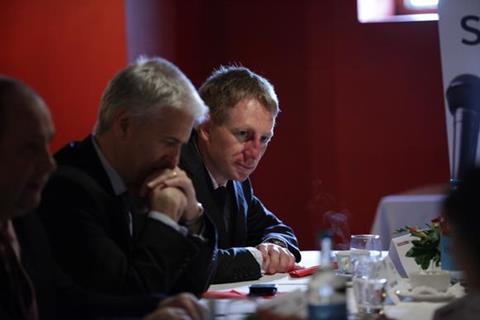 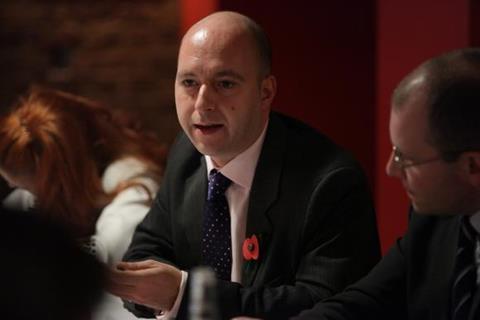 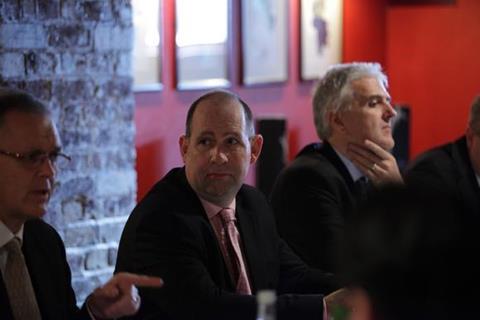 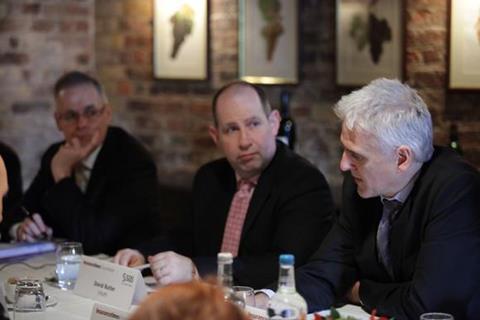 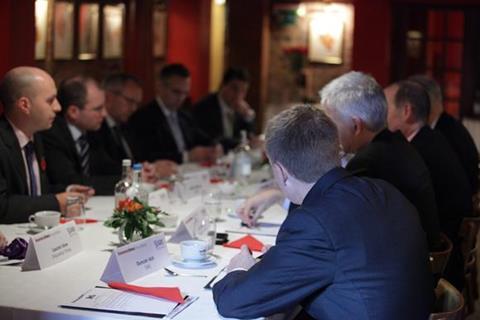 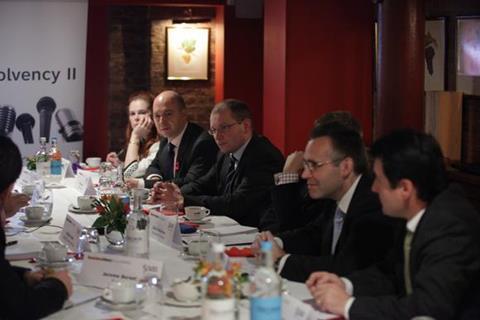 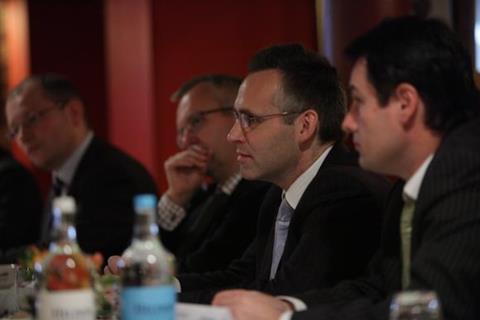 Solvency II experts came to our roundtable event to discuss the latest developments and what happens next.

With the 2013 deadline for the introduction of Solvency II looming ever closer, Insurance Times held this special roundtable discussion at the Bleeding Heart restaurant in London earlier this month.

Lansons Communications director Richard Hobbs and Insurance Times deputy editor David Blackman chaired the debate which touched on the industry’s progress in preparing for Solvency II, how the implementation process is going and whether the directive will undermine the competitiveness of the EU’s insurance industry.

For full coverage of the roundtable, read next week's issue of Insurance Times.