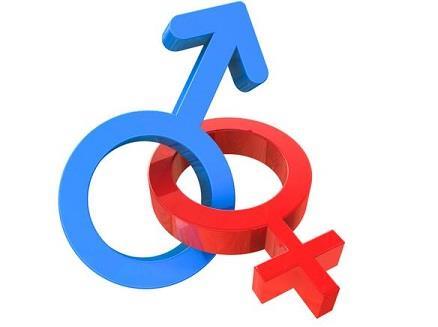 Insurers have already begun adjusting prices in preparation for the EU ban on the use of gender as a discriminating factor when pricing motor insurance, according to Tiger.co.uk.

Rates for twenty year-old male and female drivers, which have dropped by around 7% this month, are now close to parity. New EU legislation is set to come into force on December 21, 2012.

The results revealed that in October 2011 car insurance quotes were 4.3% lower than those recorded in the previous month and 1.9% below rates from a year ago – the first annual drop in prices since the price monitor was launched.

This reflects increased competition among UK motor insurers, it said.

There were some other dramatic variations in pricing by gender and age, the report shows.

Conversely, the forty-five year old men analysed in the study have seen their policy prices increase by more than 25% over the last 12 months.

A spokesperson for Tiger.co.uk said: “The latest Tiger Watch results provide welcome news for motorists who have been experiencing massive increases in the cost of keeping a car on the road. Both insurance and fuel inflation have created motoring misery in the last eighteen months.

“Remember that quote prices in 2011 to date are still over 16% higher than the average rates we recorded last year.”