Lord Sharman bows out of Aviva 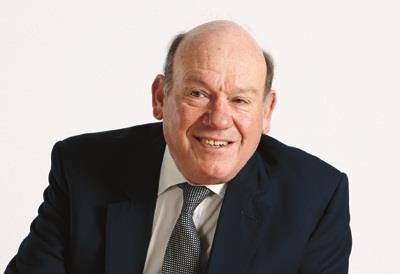 Aviva has confirmed Lord Sharman of Redlynch’s retirement as chairman and as a director of the company.

Lord Sharman (pictured above) has also stepped down as chairman of the nomination committee and as a member of the corporate responsibility committee.

In a statement, the insurer said “further to its announcements on 15 June 2011 and 8 May 2012, John McFarlane became executive chairman of the company, with effect from 1 July 2012.”

McFarlane, who is currently leading a restructure at the insurer, said: “Colin chaired the board of Aviva successfully, mainly during a period of economic uncertainty and he brought his extensive experience in the international financial services industry to bear during this period.

“Under his leadership of the board, the company also developed into a single strong brand, easily recognisable in the markets where it operates. On behalf of the board, I would like to thank Colin for his service to the company and we all wish him well for the future.”