Markerstudy and Endsleigh settle out of court for ‘undisclosed fee’ 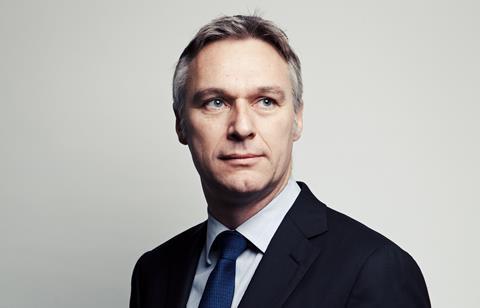 Markerstudy has settled with Endsleigh in a multimillion-pound dispute over inadequate claims handling.

The dispute started shortly after Endsleigh, working through a subsidiary company, finished its claims handling contract with Markerstudy in July 2008.

Markerstudy expected to recover at least £6m and, more likely, in excess of £10m plus costs and interest, Insurance Times reported in July last year.

The actual settlement figure has not been revealed as it is subject to non-disclosure.