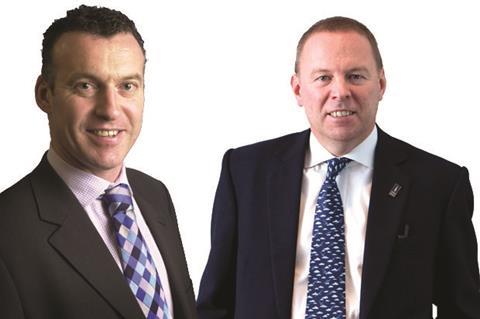 McManus will also be an investor in the company.

He said: “We are currently engaged with a small number of PE investors for acquisition funding and expect to be recruiting for organic growth aggressively.”

Back in October Insurance Times reported that Gallagher had taken out a High Court Order against former Giles staff who were part of PIB.

It prevented them from taking any Gallagher staff or clients to their new company until May 2015.

McManus and Giles are the latest seasoned insurance entrepreneurs to return to market with acquisition plans.

In personal lines, private backed Brightside is also understood to be close to agreeing a deal for broker Autonet.