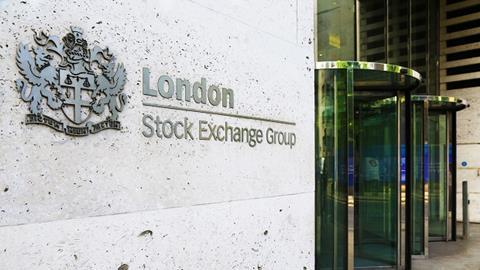 Motor insurer Sabre is gearing up to list in London, news report says

Citing two unnamed sources, Reuters said that a joint approach from private equity house Centerbridge and Qatar Re to buy Sabre had been unsuccessful.

It added that a listing, which would be in London and could take place either later this year or early in the first quarter of 2018, would value the motor insurer at £600m.

Previous reports had said that an IPO would value Sabre at more than £500m.

As previously reported by Sky News, Sabre has hired Barclays and Numis Securities to advise it on the initial public offering, which at the time was being considered alongside a sale.

Private equity house BC partners is the majority owner of Sabre, with a 72.1% stake. Sabre’s co-founder and chairman Angus Ball owns 18.8%.

Sabre declined to comment when contacted by Insurance Times.