MS Amlin out of UK household

As part of its broader strategic plan, MS Amlin pulls out of the UK household market

MS Amlin has pulled out of the UK household market.

Serving its mid and high net worth business, renewals were offered until 31 May 2018.

It is believed the company has put its UK household account into run-off.

However, this move will not affect the company’s overall HNW business, as that will stay active.

Binder agreements will continue, but only for a limited amount of time.

In March 2018, MS Amlin confirmed that it is progressing a number of ongoing projects aimed at repositioning the business for a sustainable and profitable long-term future, amidst the continuing challenging market conditions.

This move was reported to have put approximately 140 jobs at risk.

The biggest headaches in personal lines 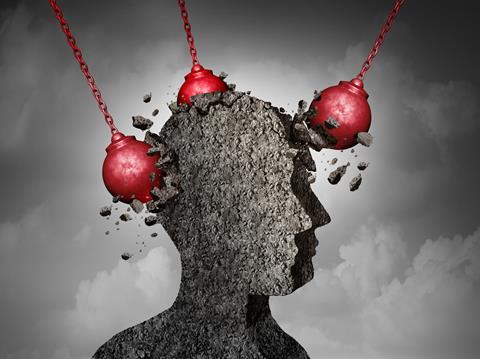