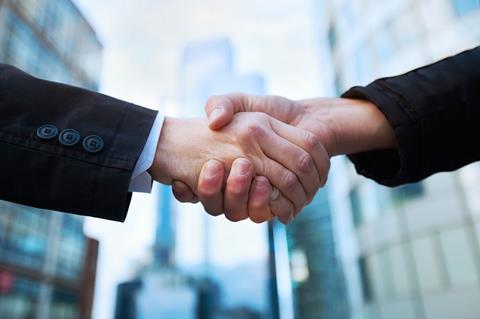 In addition, Darren Doherty has been named vice chairman and commercial director, as well as chairman for DUAL USA.

DUAL said the appointments “strongly position” the company for growth in the UK and internationally.

Ibeson is currently chief executive of Apollo and a non-executive director of DUAL. As chairman, he replaces Clem Booth, who will concentrate onf his role at Hyperion.

Clapham will retain his role as DUAL’s chief underwriting officer and chief executive UK and Europe.

“The last three years have been transformational for DUAL under Clem’s chairmanship,” said David Howden, chief executive of Hyperion.

“Darren’s extensive experience and energy will bring additional drive to DUAL’s expansion plans both in the UK and internationally. And I am confident that David’s insight and experience will be invaluable as he leads DUAL through its next stage of growth.”