He leaves for a new opportunity, a successor has not yet been announced

Andy Fairchild has left his role at Jensten Group to take on a new opportunity.

He joined last year in July and looked after the groups’ growth through acquisitions as well as delivering on the broader retail strategy.

Bob Darling, group chief executive, said: “Fairchild, has ceased in his role as managing director of the retail side of Jensten, having received an offer that, for professional and personal reasons, he felt was too good to pass up. We wish him all the very best for the future.”

In the interim, Darling is set to take a more active role in the retail space, with Jensten Group chairman Tim Wright extending his remit to include an executive role. The wholesale business remains unaffected.

Jensten Group recently rebranded from Coversure (CISG) last year in February after being bought out in an MBO in 2018 led by Darling and its management team, it was backed by the private equity firm Livingbridge in May 2019.

Prior to this, Fairchild was chief executive at the Broker Network, he left in 2018 after serving five years.

Andy Fairchild: Broker Network is not a consolidator 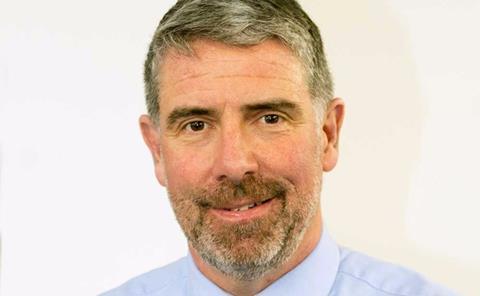