Insurance agency under investigation for 'years of potential fraudulent activity'

A Jersey-based insurance society is being investigated for potential fradulent behaviour which could have been going on ‘for years’.

Jersey Mutual Insurance Society said in its recently released finances that it has ”become aware of potential fraudulent activity that has occurred over a number of years and is currently undertaking detailed investigations as to the significance and impact of this matter.”

The nature of the fraudulent activity is not disclosed but the society did send a letter to all of its members, as reported by the Jersey Evening Post, reassuring that their policies had not been affected.

According to the company finances, all directors are satisfied that:

The report did, however, state that reinsurers may have had payments “inappropriately withheld”.

As a result, Jersey Mutual included a provision in its financial statement, amounting to nearly £350,000.

The investigation is ongoing and Jersey Mutual has promised to keep members updated.

Due to the nature of the investigation, Liberty Mutual were unable to provide further comment. 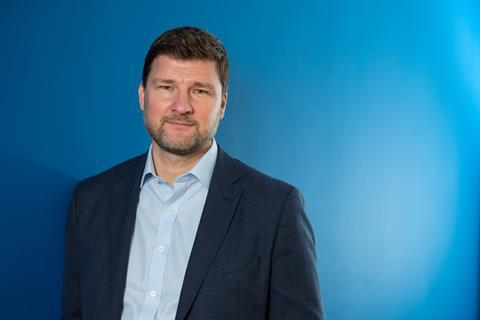