The Competiton and and Markets Authority (CMA) will be empowered to clampdown on businesses deemed to have broken consumer law. The measures are aimed at tackling the so-called loyalty penalty, where long-standing customers are charged more than new ones, as well as practices such as subscription traps and unfair cancellations charges, the government said in a statement released today.

The new powers allow the CMA to punish companies without first having to go through the courts. It follows the CMA investigating concerns that longstanding customers who stay with their provider end up paying significantly more than newer ones.

The government also announced that it will legislate to give regulators, such as Ofcom and the FCA, new powers to stop loyal customers being taken advantage of if their existing powers are insufficient.

In a statement, outgoing Prime Minister Theresa May said: “For far too long, many big companies have been getting away with harmful trading practices which lead to poor services and confusion among customers who have parted with their hard-earned cash.

“The system as it stands not only lets consumers down but it also lets down the vast majority of businesses who play by the rules. 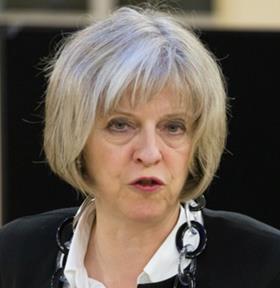 System lets consumers down: Theresa May

“It is high time this came to an end and today we are confirming our intention to give much stronger powers to the CMA, to strengthen the sanctions available and to give customers the protection they deserve against firms who want to rip them off.”

Business secretary Greg Clark commented: “The key to successful markets and businesses is ensuring that they work for the benefit of consumers and that unfair practices are tackled effectively, as the majority do.

“I strongly believe that consumer loyalty should not be exploited and nor should consumers have to work so hard to get a fair deal. We have already shown our willingness to take action through our energy price cap, which means every household is protected from unjustified price rises.

“We are committed to ensuring consumers are not unfairly targeted and penalised for their loyalty and that they can access quality products and services for a price that is competitive and fair.

“A core part of how we do this is by making sure all consumers, including the vulnerable, can benefit from the emergence of smart data and technology to access better deals from innovative digital services.”

Dual pricing: Getting off the hamster wheel 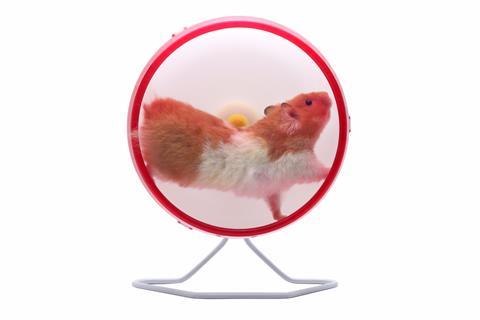