The move is aimed at reducing the potential for human error

Its EvoClaim software platform has been designed to automate the process of recovering fixed recoverable costs claims, DWF said.

“Through a collaboration between two of DWF’s Connected Services businesses – DWF Costs and software business DWF 360 – the Semi-Autonomous Fixed-Costs Tool known as ‘SAFT’ (pronounced Safety) has been developed to increase the efficiency of costs claims handling, while reducing the potential for human error,” DWF said in a release.

Under the previous manual system, a physical or electronic claim file would be handled by the law firm’s costs team. SAFT will be able to handle tens of thousands of claims yearly, DWF said.

It uses automated data extraction, retrospective and predictive data analytics and legal rules to test fixed recoverable costs claims against what is reasonable, the firm added.

Any claims that fall outside what is considered reasonable will be automatically recalculated and a new proposal will be sent to the claimant party. Human intervention will only be needed if the new offer is rejected, DWF said.

Commenting on the new product, Simon Murray, commercial development director for DWF’s Connected Services division said: “The underlying infrastructure of the system enables DWF360 to adapt the product, allowing for other rules-based processes to be automated, so we are looking forward to broadening the product-set built on this platform to other types of claims in the near future.” 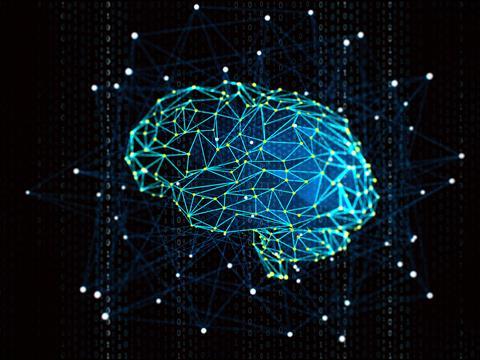