More than a third of motorists have been left out of pocket following an accident that wasn’t their fault.

New research from the RAC opinion panel showed that 36% of drivers surveyed had said they were left financially worse off following an accident.

4% of drivers surveyed said they had suffered a loss of earnings and 3% had to cover the cost of making a personal injury compensation claim.

Of those who had to pay their excesses, the average amount paid was £215, with some paying as much as £349.

Those who had incurred travel expenses after their collisions on average had to pay £588.

Those who had to fund their own personal injury compensation claims paid over an average of £2,036, but the highest uninsured losses figure recorded was for loss of earnings at £3,091.

RAC Legal Services general manager, Paul Evans, said: “Many people believe that the at-fault party’s insurer will cover all the costs following a collision, but this is not the case as even in the best scenarios drivers still have to pay their excesses which could easily be £150 or more.

“Add into that travel expenses, loss of earnings and the cost of making a personal injury compensation claim and it must surely be wise to make sure you have cover.

“The vast majority of motorists we surveyed (79%) believed motor legal expenses insurance cost £20 or more, no doubt due to the typical cost of such a policy being around £30.”

As a result of this research, RAC has relaunched its legal expenses insurance product.

Evans continued: “RAC Legal Care Plus is highly competitive at just £15 a year and is a standalone product meaning it can be purchased at any time and not just with your car insurance.

“It also includes a free 24/7 legal advice telephone helpline too, offering advice on any personal legal matter within the UK.

“We will be working to let motorists know they can buy motor legal expenses insurance directly as a standalone product, as our research found that most tend to think it is only really sold as an add-on when taking out car insurance.” 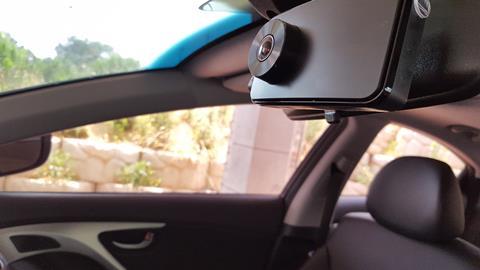