Novae bounces back to profit 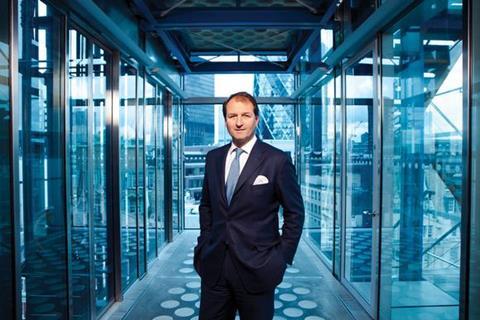 Lloyd’s insurer Novae returned to profit in the first half of 2012, aided by a strong underwriting performance and less catastrophes.

In June 2012 a large number of Novae’s Zurich-based reinsurance underwriters resigned “to move elsewhere in 2013”.

Novae said it will not “materially affect” its 2012 premium income which was already largely written.

“The group’s strategy, to move Novae towards a shorter tail, property business with a higher weighting to reinsurance, remains unchanged and on track, delivering the board’s targeted return on equity in the first half.”