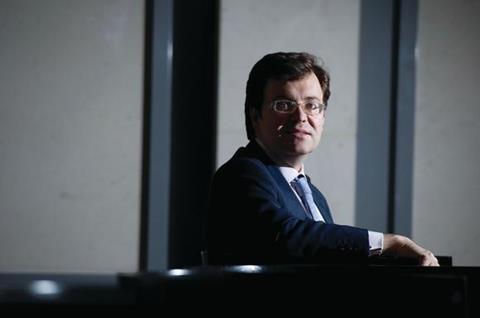 A key vote on Solvency II has been pushed back again.

Eiopa (European Insurance and Occupational Pensions Authority) executive director Carlos Montalvo told the ABI Solvency II implementation conference today that that the European Parliament vote on Solvency II key building block Omnibus II, has been postponed from the week before Christmas and will probably now not take place until the end of January.

The vote was originally scheduled for November.

Montalvo said that the postponement of the vote would mean less time for haggling between it, the Council of Ministers and the European Commission over the final shape of Omnibus II.

He also said that Eiopa would be carrying out a fresh test of the EU’s insurers in 2012, but that it would not be carried out using the QIS5 framework used for this year’s exercise.

He said: “It’s not going to be done on the basis of QIS 5 which is no longer a valid reference point.”