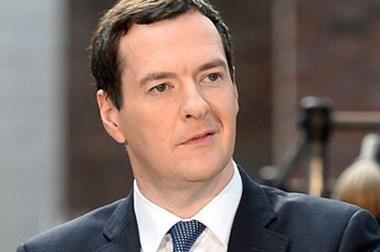 Chancellor of the Exchequer George Osborne is planning to cut corporation tax to less than 15% to boost investment following the Brexit vote.

In an interview with the Financial Times, Osborne said he wants to slash UK corporation tax from its current rate of 20% to the lowest of any large economy.

He said he wanted to show that Britain is still “open for business”.

Such a cut would reduce UK rates close to the 12.5% rate in Ireland and would anger EU finance minister who fear a “race to the bottom”, the FT said.

Osborne did not back down on his earlier claims that Brexit would spark a recession, he said: “We must focus on the horizon and the journey ahead and make the most of the hand we’ve been dealt.”