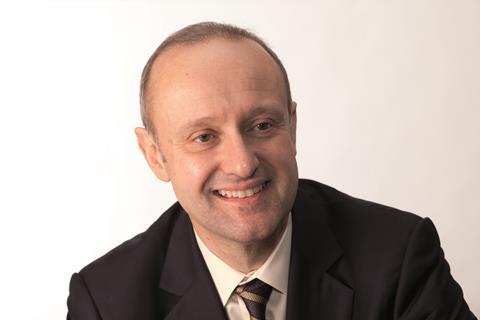 A successor will be announced “in due course”, Brit said.

His departure ends a two-year stint on Brit’s board. Prettejohn is a well-known figure in the insurance industry. He was chief executive of Lloyd’s between 1999 and 2005 and went on to run life insurer Prudential’s UK operations.

Brit chief executive Mark Cloutier said: “Since his appointment to the board two years ago, we have benefited greatly from Nick’s experience and knowledge of the industry and we are grateful for the contribution he has made to Brit’s success.

“Our board and executive team feel Nick is an excellent addition to the board of the PRA and, in full support of that appointment, are pleased to see him able to fully engage in the role. We congratulate him on his appointment to this important position and wish him every success.”

Prettejohn added: “It has been a privilege to be part of Brit’s successful transformation in the past two years into a leading global specialty underwriter. I wish Mark Cloutier, the investors and the entire team at Brit every success.”