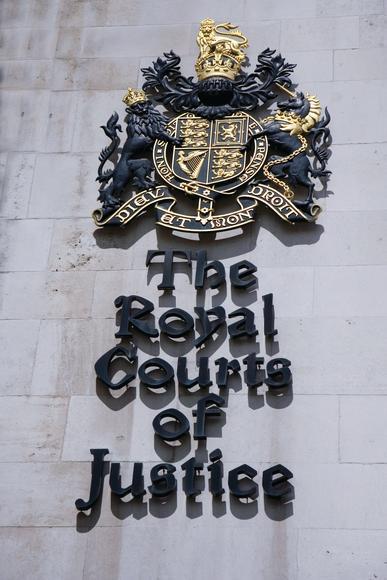 QBE Management Services is suing three former staff who allegdly set up a new business with Pro Insurance Solutions by raiding their workplace for ten colleagues.

Hearn and Dymoke decided to set up a new business in competition to British Marine around 16 December last year.

While still working for QBE, Dymoke and Hearn had several meetings with Mark Linnell, sales director, of Pro Insurance, to discuss setting up the new venture, according to the writ.

Dymoke, Hearn and Kirk all resigned on April 28 this year, according to papers filed at the High Court.

They were joined by four ‘influential’ QBE claims staff to join the new venture.

The defendants planned to start trading with their new venture on September 1, the writ says.

QBE says it cannot put an exact figure on how much it wants in damages, but is suing for more than £25,000, according to the writ. QBE is also suing Pro Insurance Solutions.

QBE also wants an injunction to stop the defendants from further breaching their covenants.

However, the trio have filed a defence and counterclaim against QBE.

QBE has not suffered any loss or damage from any alleged unlawful conduct, the defence says.

The trio deny that they breached any duty they owed to QBE.

The trio also deny they deliberately planned to poach further QBE staff. Instead the defence says that TPD decided some QBE staff could have been open to job offers. Both parties have declined to respond.