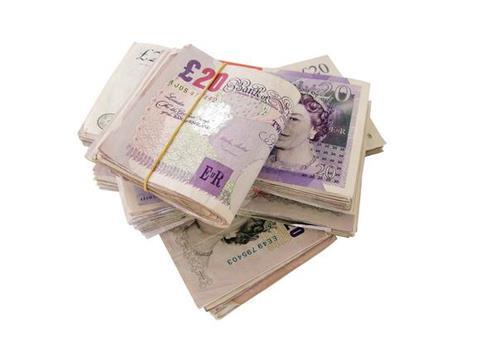 Banning UK motor insurers from receiving any type of referral fees would be positive for the industry, according to Fitch.

The ratings agency said it would represent a more meaningful step towards combating the rise in fraudulent claims and the increasing cost of bodily injury claims.

The measure, proposed by MPs on the Transport Select Committee last week, would go beyond the narrower ban announced last year, which was limited to referral fees from law firms that pursue personal injury claims.

“We continue to believe motor insurers that counter claims-encouragement through tighter underwriting terms and superior claims management will hold an advantage over competitors that focus solely on pricing,” said Fitch.

Fitch argues that last year’s ban fell short of curtailing the “claims-encouragement” industries that have emerged in recent years.

The Transport Committee also said that the threshold for receiving compensation in whiplash cases should be raised, and if the number of claims did not fall as a result, legislation requiring objective evidence of a whiplash injury and of it having a significant effect on the claimant’s life, should be introduced.

These are also potentially positive, Fitch said, as they would bolster insurers’ own efforts to combat the rising costs of settling bodily injury claims and of fraudulent personal injury claims.