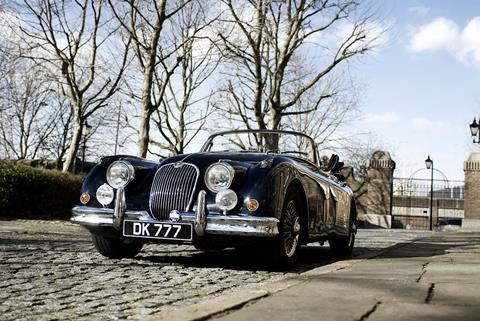 Sompo Canopius is nearing the sale of motor underwriter KGM, according to reports.

Sompo Canopius is understood to have held talks with trade buyers and private equity keen to take the business off its hands.

But Sompo, which bought Canopius in December 2013, is now keen to dispose of KGM.

KGM itself has gone through a challenging patch, including the loss of former active underwriter Colin Hart to Markerstudy.