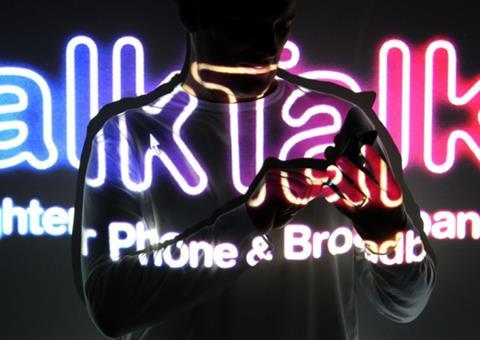 The company was hit by exceptional costs of £83m, of which £43m related to the cyber attack.

TalkTalk revealed in October last year that cyber criminals had accessed the data of 1.2 million customers, and originally estimated that the hack could cost it between £30m and £35m.

As revealed by Insurance Times, the company was protected by a cyber insurance policy.

Despite the profit drop, TalkTalk chief executive Dido Harding put a positive spin in the results. She said: “The business bounced back strongly in the final quarter following the cyber attack in October.

”We recorded our lowest ever churn and stabilised the broadband base, testimony to the speed with which customer sentiment towards TalkTalk has recovered, the success of our greater focus on existing customers, and the growing benefits of our simplification programme.”