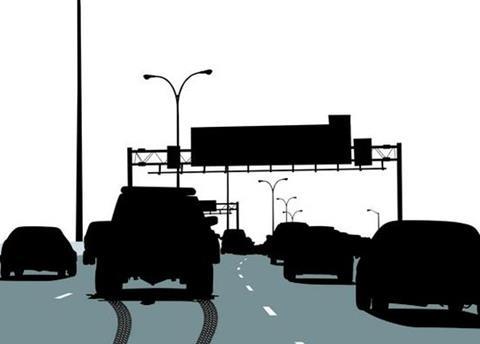 Speaking to Insurance Times, Park said that as telematics moves beyond the traditional high premium young driver market it has been successful in, it must evolve in order to achieve market penetration.

“It is pretty obvious why it has taken off in the young driver market,” he said. “If you have a £1,000 premium you may be more willing to tolerate the inconvenience of installing the box and knowing someone is watching you in order to save £200.

“Once you get down to a £400 premium the benefits are smaller for the customer, particularly when the costs are so high. It just doesn’t work for the insurer and the benefits are not big enough for the consumer.

“Lower costs of the devices, connectivity and analytics is the first prerequisite for extension into the mass market. But it also has to be made meaningful to the end consumer, and that is where you might have to go beyond simple price discount messages and into the provision of broader services to the customer.”

Park said such services could include vehicle diagnostics and breakdown services, as well as other areas aimed at making life easier for motorists.

“Motorists spend a lot of their time in cars, and a lot of their money on running then,” he said. “Insurance is only one of those costs. Fuel efficiency services, such as locating cheaper fuel, have the potential [to be beneficial to telematics offerings].”

But Park said while telematics may have stalled as it looks to take off in the mass market, he was still confident it would play a big part in motor insurance going forward.

“We are real believers in telematics and do think it is inevitably in some form or another going to represent the future of the motor insurance market,” he said.